Candidates who have successfully submitted their KCET 2015 applications can download their admission ticket or admit card form the official website in case they fail to receive it within the specified date. The admit cards will be available for download on the official website- http://kea.kar.nic.in/- form 15 April 2015 onwards, according to an official notification published in a leading daily.

Also, the eligibility details and relevant certificates to be produced by the candidate in order to claim a seat under Hyderabad - Karnataka Reservation (Article 371 J) have been uploaded on the KEA website. The Karnataka Common Entrance Test (KCET ) is held by Karnataka Examination Authority to test the eligibility of the candidates seeking admissions to various undergraduate and professional Medicine and Homeopathy courses.

In the month of March 2015, application for filling Karnataka Common Entrance Test has been declared by the Karnataka University and many no of candidates have applied in these KCET 2015 examination.

Here, we have mentioned some of the important steps for KCET 2015 download steps for examination so that it can useful to candidate. 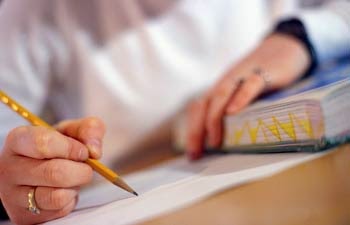