Transmission Corporation of Telangana Limited (TSTRANSCO) is formed with effect from 02.06.2014, dealing with EHT Power Transmission in the State of Telangana and is also the State Government approved STU. Presently TSTRANSCO is having infrastructure of 16,637 Ckm of EHT lines and 243 Nos EHT Substations catering to the State of Telangana. Ambitious Plans are drawn to meet the Commitments of State Govt. and future load growth. It is proposed to add 144 Nos. EHT Substations and 8806 CKm of EHT lines for evacuation of upcoming Generating capacities and strengthening the transmission network. 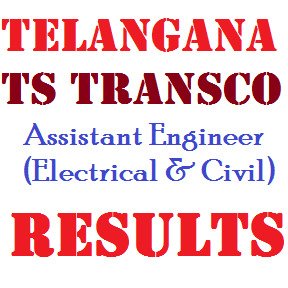