JEE Advanced Result 2016, or the IIT JEE Result 2016, is announced at jeeadv.ac.in. Result of JEE Advanced 2016, declared by IITs, present category speci1c All India Rank and marks obtained in Joint Entrance Examination (Advanced). Students who appeared for JEE Advanced 2016 can check result online and download rank card. Rank cards are not sent separately to any candidate

Only candidates who appear in both Paper 1 and Paper 2 will be considered for ranking.

Rank lists for preparatory courses (see Preparatory Courses ) will be prepared for SC, ST candidates and PwD candidates in all categories who satisfy the prescribed relaxed criteria given below. A candidate who qualifies in more than one category will be considered in all the categories to which he/she belongs for the purpose of ranking. There will be no waiting list for ranking.

NB: CRL is the rank list in which all candidates (across all categories) will be given ranks. 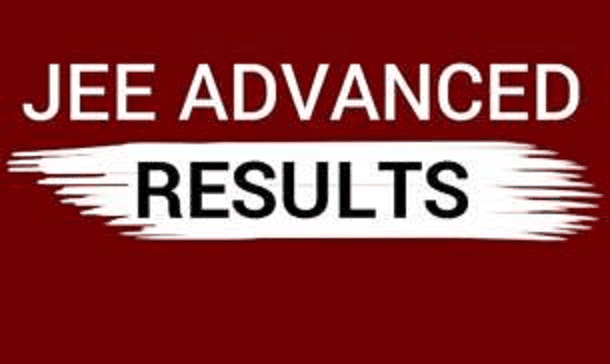